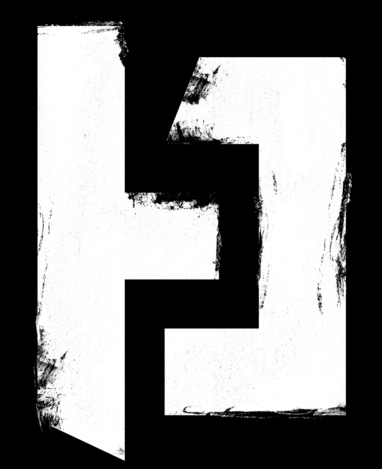 Lately, I’ve been spending time writing a business requirement document, during which I often listen to music to keep the flow going.

My soundtrack lately has been the catalog by Hidden Citizens, a ” shadowed authority specializing in impactful music”. I’ve had the pleasure of meeting a few of the “shadow” figures behind the music through my company Lauten Audio; they use our Eden LT-386, multi-voicing, microphone for many of the vocals.

They have some of the most epic covers you’ll ever come across. Songs like Hungry Like the Wolf, by Duran Duran, It’s a Sin, by Pet Shop Boys, and one of my absolute favorites, Another One Bites the Dust, by Queen; that cover, holy smokes that Jaxson Gamble can sing!!!

Check out the Hidden Citizens catalog on Tidal or Spotify.

Startup Opportunities – A Relevant Pre-Startup Book You Should Read