Thomas Hart Benton’s last painting, the ‘Sources of Country Music’ in the Nashville Country Music Hall of Fame presents five distinct scenes that show the music of ordinary Americans and preserves an image of American folkways. It also pays homage to the country music singer Tex Ritter, who had helped to persuade Benton to accept the Nashville commission but died before it was completed.

The train is the only element of the complex composition that Benton felt he couldn’t get quite right. Unfortunately, Benton died while standing before the mural in January 1975, trying to decide whether to repaint the train. 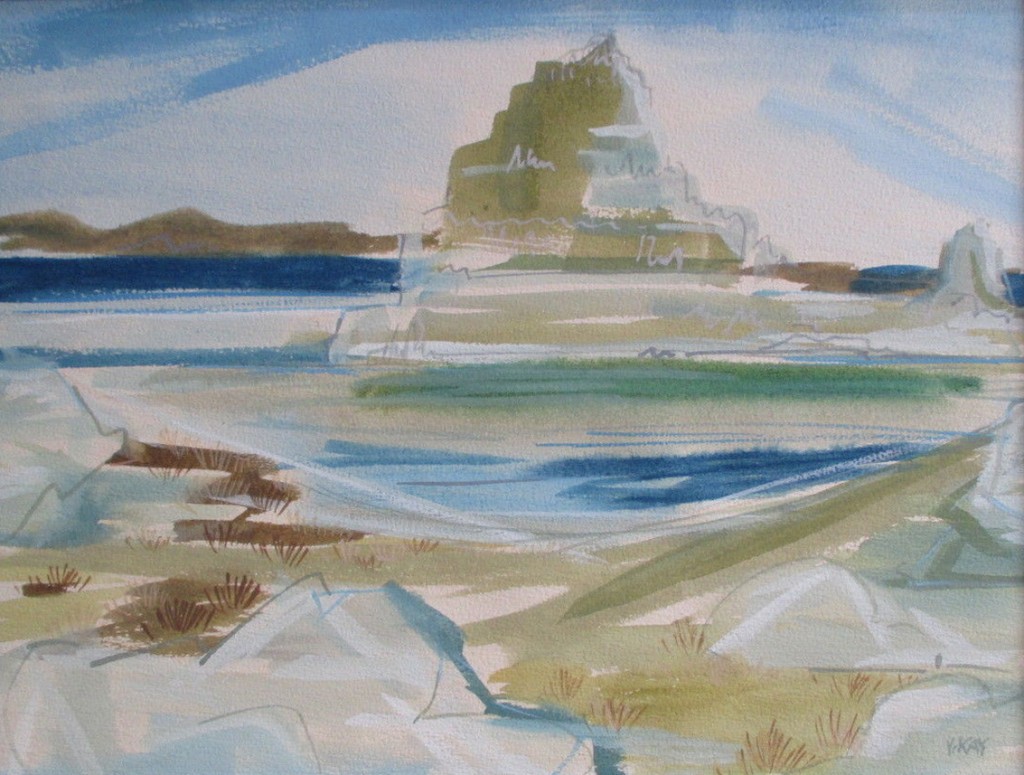 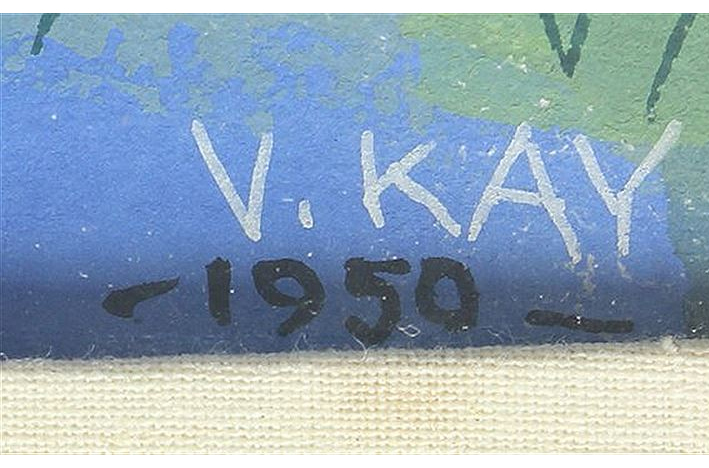